Juventus Academy’s first 10-week programme at Al Mouj Muscat saw a significant response, with 45 children from various age groups taking part. Davis Rizzolo, Head Coach at the Academy, said, “It’s been a very interactive term as we’ve played many friendly matches against each other on our Juventus Play days. This is fantastic for the students because they’re able to gain experience, which will enable them to develop further.”

The principles for the Academy are fair play, having fun, sharing experiences and learning to appreciate the importance of victory, but also to accept defeat. They aim to improve both technical skills and personal qualities in line with the guiding concept of developing people first, and footballers second. In partnership with Al Mouj Muscat, Juventus Academy Oman will hold another Open Day on Sunday 8th September from 4.30pm to 7.30pm at the football training ground. The new season kicks off on 10th September, twice a week on Tuesdays and Thursdays. 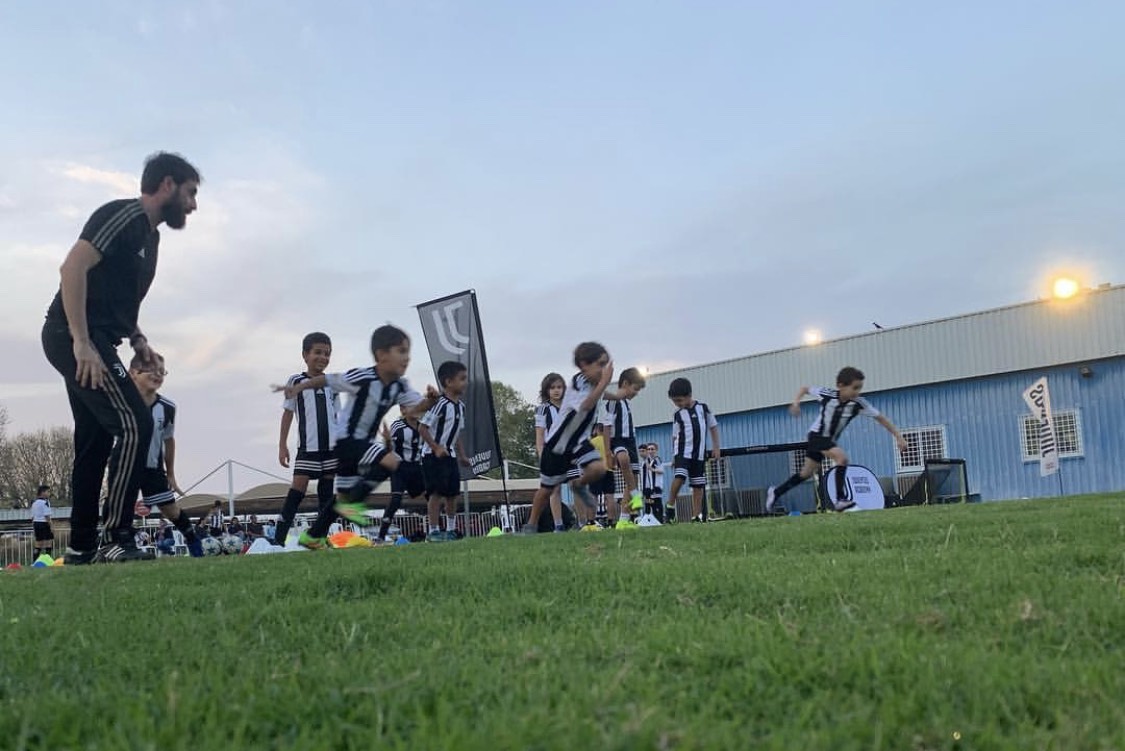 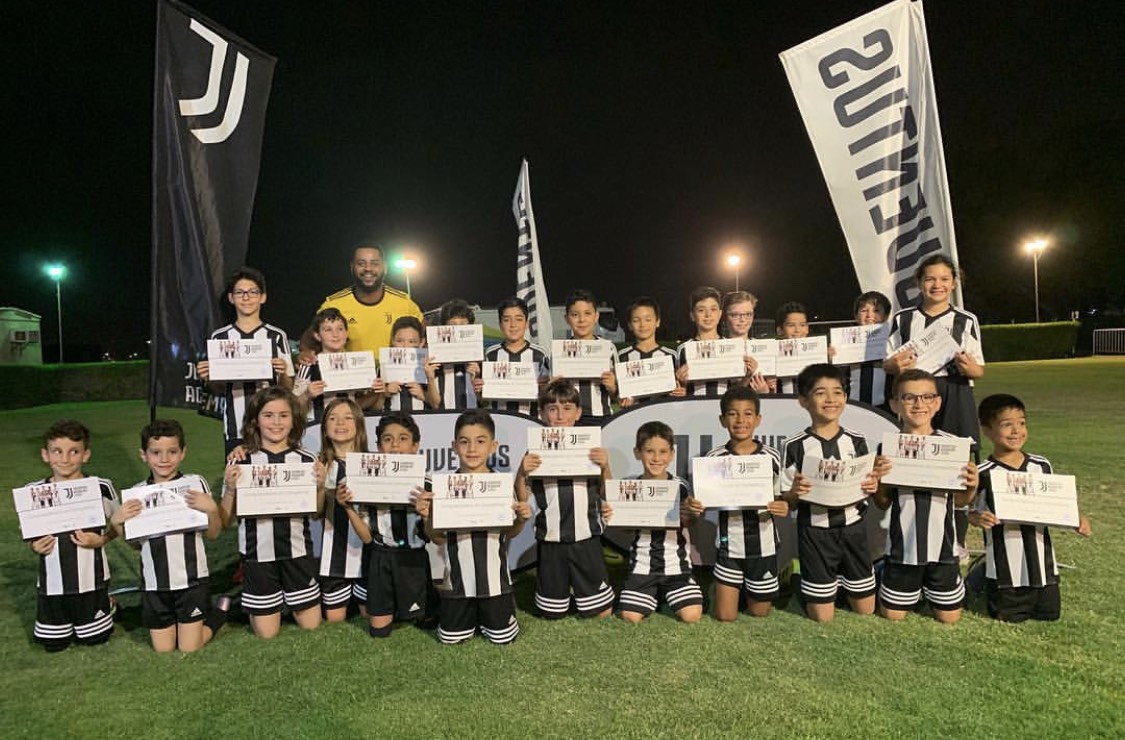 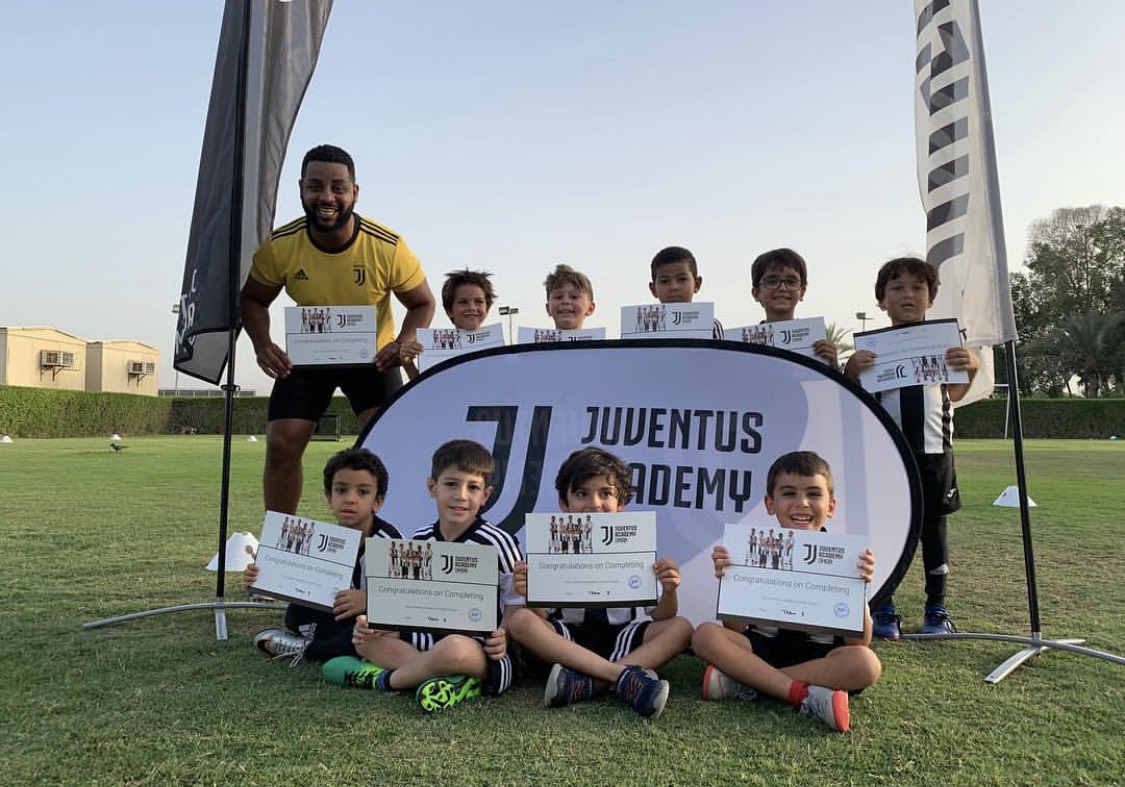 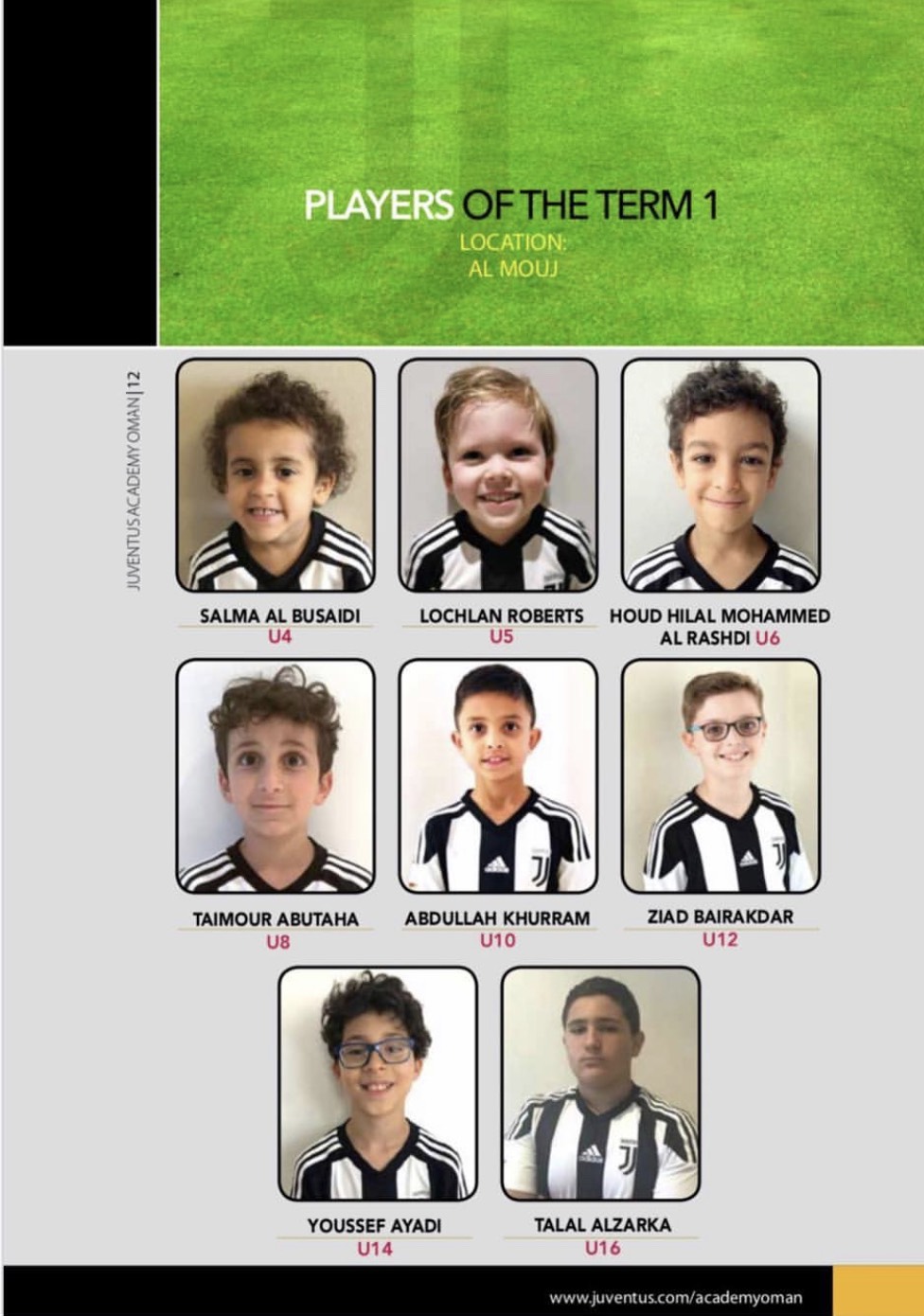